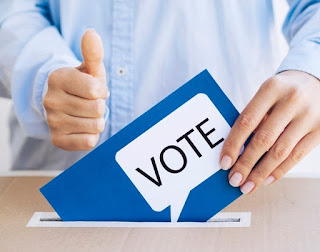 Jorge I. Dominguez spent nine years as vice provost for international affairs at Harvard University. Promoting and supporting work on international topics in this capacity, he represented Harvard worldwide with other universities, governments, and alumni. In addition to his teaching and administrative work, Jorge Dominguez earned a lifetime academic achievement award in the Cuba Section of the Latin American Studies Association in 2010.

Cuban Americans in Florida’s Miami-Dade County gave Republican candidate and incumbent president Donald Trump the largest number of votes the Republican Party has received from that group in 16 years, when George W. Bush was elected to a second term in 2004. While many were surprised at this result, some poll-watchers felt that it could have been seen coming for several reasons.

Many Cuban Americans have traditionally supported the Republicans due to their strong stance against Cuban leader Fidel Castro after Kennedy’s failed invasion at the Bay of Pigs in the early 1960s. In more recent times, just prior to leaving office in January 2016, Democratic president Barack Obama stopped enforcing the presidential discretion in the Cuban Adjustment Act of 1966 that had afforded Cubans privileged immigration status; that left thousands of Cuban immigrants hoping to reach America stranded in Central America and Mexico while feeling betrayed.

There are also current issues that had an impact on increasing the Cuban American vote for Republicans. The alleged acceptance of socialism by Democrats also left many Cuban Americans feeling more aligned with Republican ideals.

The end result was nearly 200,000 more Hispanic votes for the Republican candidate than in the previous election of 2016.
Posted by Jorge Dominguez at 12:37 AM