Jorge I. Domínguez was a professor at Harvard University from 1972 until his retirement in 2018. He also served as director of Harvard’s Weatherhead Center for International Affairs for eleven years. He researched and taught the international relations of Latin America and the Caribbean, especially their relations with the United States.

He believed that research on the hemisphere’s international relations should be a shared effort between scholars in the United States, Latin American and Caribbean countries, and elsewhere. To support and develop this transnational scholarly community, he edited several books that paired scholars from various countries.

The mutual respect, the shared accomplishments, and the many talents set a good example and produced splendid books.

Posted by Jorge Dominguez at 8:31 AM 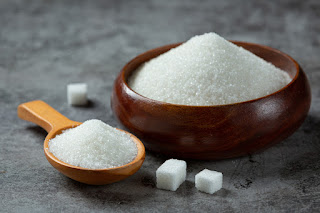 Dr. Jorge I. Dominguez is an international relations scholar with 50 years of research and publishing experience. The author of numerous articles and co-editor of books on Cuba, Dr. Jorge I. Dominguez has been an astute observer of the island nation's political evolution and economic challenges, an ongoing one being the hits to its sugar industry.
Traditionally underpinning a major rum export industry, sugar was a significant driver of employment and economic development before and during Cuba’s communist rule. 1989 represented a high-water mark, with eight million metric tons of sugar produced. Unfortunately, production has steadily fallen; in 2021 this number hit 800,000 metric tons, their lowest since 1908.
Reasons for this precipitous drop, part of a continuing trend, include inept state enterprise management, insufficient incentives to improve productivity, a history of counterproductive government decisions, strict US trade sanctions that impair Cuba's access to international financing for irrigation and basic replacement parts and, more recently, the Covid-19 pandemic. This situation, which is systemic and cannot be remedied without major investment, may prove disastrous both for food self-sufficiency goals and the export economy. For 2022, the country has earmarked 500,000 metric tons of sugar for domestic consumption, while it expects to export 400,000 tons to China, as per longstanding trade arrangements. However, if production is even less than the 800,000 metric tons in 2021, there will be a major shortfall.
Posted by Jorge Dominguez at 1:36 AM 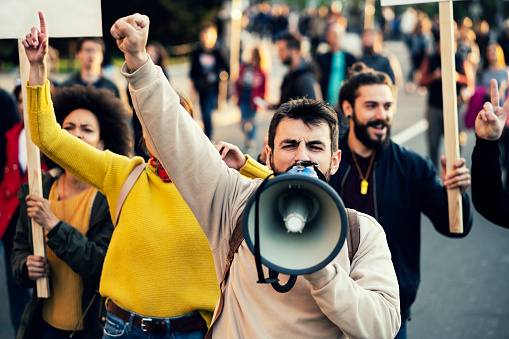 As a writer and publisher knowledgeable in Latin American political affairs, Jorge Dominguez has published many English and Spanish books on varying aspects of the region. In Mexico's Evolving Democracy: A Comparative Study of the 2012 Election (shortened to Mexico's Evolving Democracy), Jorge I. Dominguez, alongside Kenneth F. Greene, Chappell H. Lawson, and Alejandro Moreno, describes the factors that influenced Mexico’s 2012 election, and implications for the country’s political system.
The authors do not assume that readers of Mexico’s Evolving Democracy possess prior knowledge of the country’s political climate. In fact, the first two sections out of four explain Mexico’s political history, from the 1920s, when the Institutional Revolutionary Party first took power, to the end of the 2000s. The third section breaks down different voter demographics’ voting choices, integrating descriptions of candidates’ campaign strategies, pollsters’ methods, the nature of media coverage, and more. The last section presents possible implications of the election results for Mexico’s political system as a whole.
Dominguez, Greene, Lawson, and Moreno compiled Mexico’s Evolving Democracy with the assistance of fellow political scientists. Published by Johns Hopkins University Press, the book released in 2015.
Posted by Jorge Dominguez at 8:28 PM