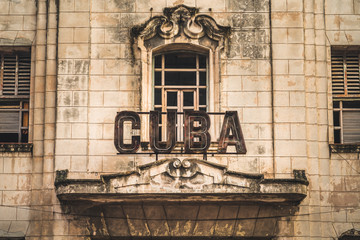 Jorge Dominguez is a Latin America scholar based in Center Harbor, New Hampshire. Jorge I. Dominguez is also an accomplished author of several books including Insurrection or Loyalty: The Breakdown of the Spanish American Empire, Enhancing Global Human Rights, and Cuba: Order and Revolution.
Published in 1978, Cuba: Order and Revolution delves into the history of 20th Century Cuba. The book is divided into three sections: Pre-revolutionary Cuba, Revolutionary Cuba: Governing through Centralization, and Political Processes and Change. In the book’s pages you’ll learn about Cuba from the time it got its independence in 1902, how it was governed by Presidents Gerardo Machado and Fulgencio Batista, and finally Fidel Castro’s revolution. You’ll also learn how groups like the Cuban Women’s Federation, Cuban Labor Confederation, student unions, and the Cuban military helped shape the country’s history.
Key events like the revolution led by Fidel Castro and its impact on Latin America and Africa, the Bay of Pigs invasion in April 1961, and the Cuban missile crisis in 1962 are also covered in depth in the book.
Posted by Jorge Dominguez at 8:24 PM

Email ThisBlogThis!Share to TwitterShare to FacebookShare to Pinterest
Labels: cuba

Facts about the Mexican Revolution 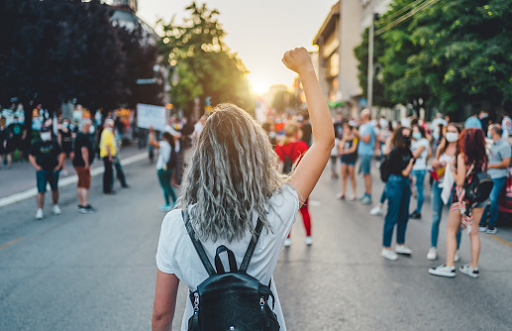 Jorge Dominguez attended Harvard University, where he earned his MA and PhD in political science. After receiving his PhD in 1972, Jorge I. Dominguez became a professor at Harvard, a job held for 46 years until his retirement in 2018. One of the courses Mr. Dominguez taught at Harvard was Mexico: Revolution, Authoritarianism, and Democracy: 100 Years.
The Mexican Revolution took place from 1910 to 1920. It was a major revolution that included several armed struggles that sought to bring an end to dictatorship in Mexico and introduce democracy. In addition to opposition to President Porfirio Diaz's 30 years of dictatorship, other causes of the Mexican Revolution were the exploitation and poor treatment of workers and a large disparity between the rich and poor in Mexico.
Key leaders of the Mexican Revolution were Francisco Madero, Emiliano Zapata, Pancho Villa, and Pascual Orozco. By 1917, some of the reforms the revolutionaries were seeking had been achieved, but fighting continued periodically until 1930. Mexicans commemorate the Mexican Revolution, officially known as Dia de la Revolucion, on November 20th each year.
Posted by Jorge Dominguez at 10:18 PM 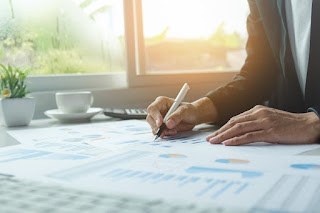 With a background as a professor and chair of the Harvard Academy for International and Area Studies, Dr. Jorge I. Dominguez has a longstanding research focus on Latin America. An area of particular emphasis for Dr. Jorge Dominguez has been assessing Cuban’s economic, trade, and political challenges under Communist rule.
With the incoming Biden administration, U.S.-Cuba policy has reached a pivotal point that is likely define bilateral relations for the next several years. As reported in the Tampa Bay Times, the past decade has been one of blinding policy shifts, with President Barack Obama working to normalize relations through direct commercial flights and cruise line visits to Cuban ports, as well as scientific and art collaborations and exchanges.
The Trump administration rolled back that detente through a raft of new sanctions and travel restrictions, including a late move for Cuba’s inclusion on the list of states that sponsor terrorism. One economically impactful action involved sanctions on Venezuelan oil shipments to Cuba.
With many questions unanswered, the Biden administration seems likely to tread a middle ground. Some level of research and cultural exchange will potentially return and the U.S. may seek to expand its embassy presence in Havana again. At the same time, Biden is likely to push for increased political diversity, countering the one-party system, and greater compliance with humanitarian rules.
Posted by Jorge Dominguez at 11:09 PM 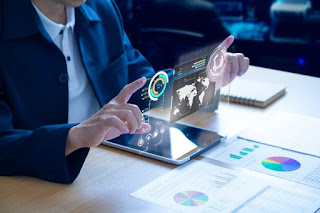